Today I realized that “who cares” sounds similar to hookers.
This became my new catchphrases: “Who cares – hookers”.

A man can resist his urge almost infinitely, but when home is in sight, pee will be in pants.

So if I want to travel one week in future, I could ask doctors to put myself in artificial coma and then wake me up. A week would had passed, but for me it would had been just a quick moment.

The problem in this technique is that your body is getting older and long time in coma will have some other unpleasant side-effects, like muscles becoming shriveled, you get bedsore etc.

In sci-fi movies this is solved by cryogenic sleep or suspended animation.  In movies like Alien, Planet of the Apes, 2001: A Space Odyssey, Avatar, Prometheus, Passengers and many others, the astronauts are put in some kind of hypersleep to survive very long-distance space travel.

This is not as far-fetched as one might think. People can survive under ice almost half an hour and still fully recover. What if this could be prolonged? There is a article about the subject here.

Also some terminally ill people have been cryogenically frozen in hopes of one day waking them up again. This is a big business although many doctors say that the tissue damage caused by the freezing can not be reversed even with future technology.

Now we can go to Egypt.. to the Pharaohs and pyramids. We know that the ancient Egyptians believed in afterlife and prepared the Pharaohs for that. Their internal organs were removed and conserved in jars. They were placed inside monumental structures that can last thousands of years. The walls were covered with “spells” and the chambers were filled with gold and other valuables.

What if our interpretation about the religious reasons is too complicated. What if this was their version of the cryogenic sleep. Maybe they understood that when they preserve the body and the organs and they seal it in chamber that can survive thousands of years, maybe one day the science has advanced to the point where we can resurrect them.

Maybe even the hieroglyphs were used as “universal sign language” which could also be read in future despite spoken languages being changed. It did not work out that well, but again it’s plausible. We have sent messages to space on Pioneer and Voyager probes. They were written in “universal language” which alien species could read – but how could they if even we, human, can not. 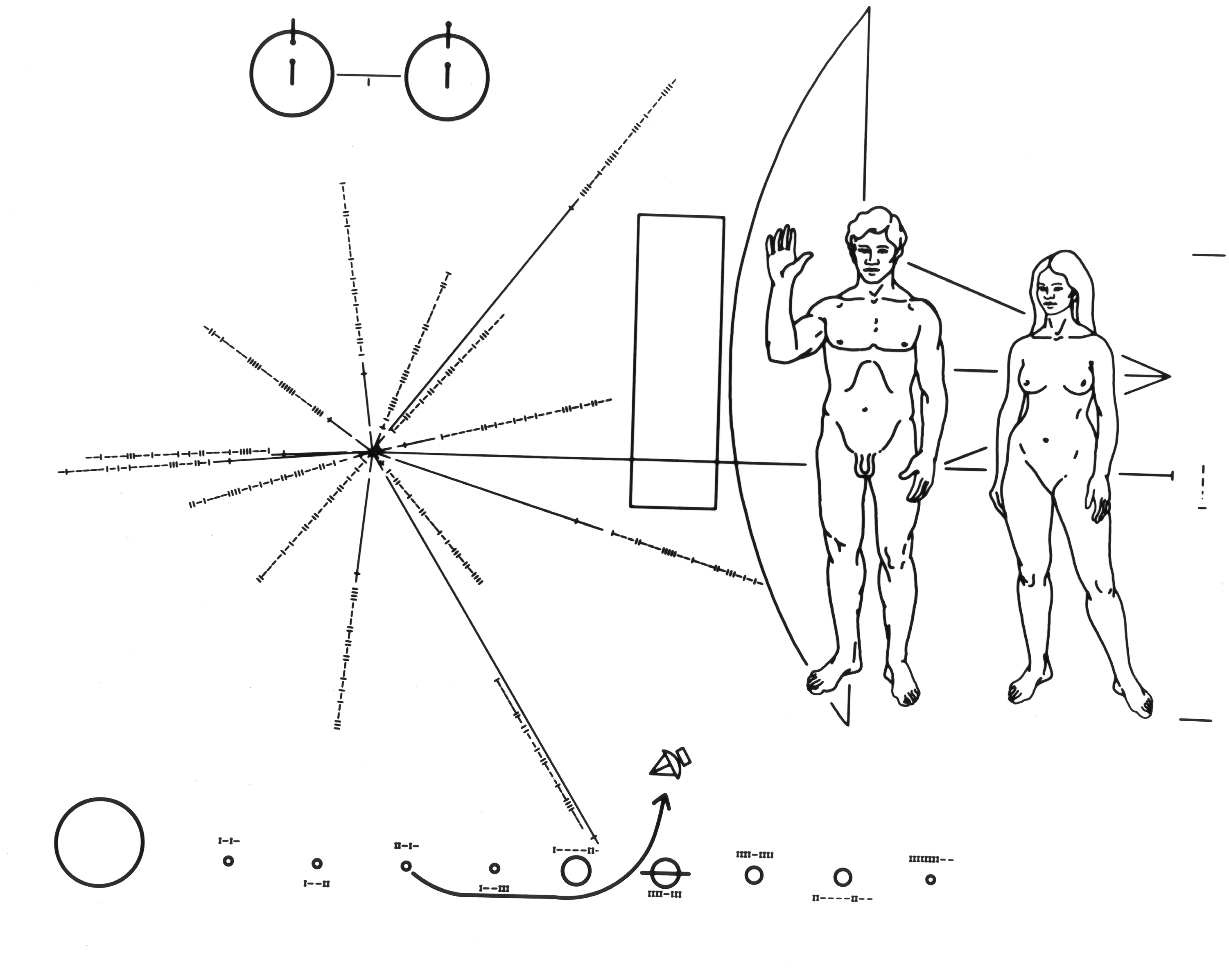 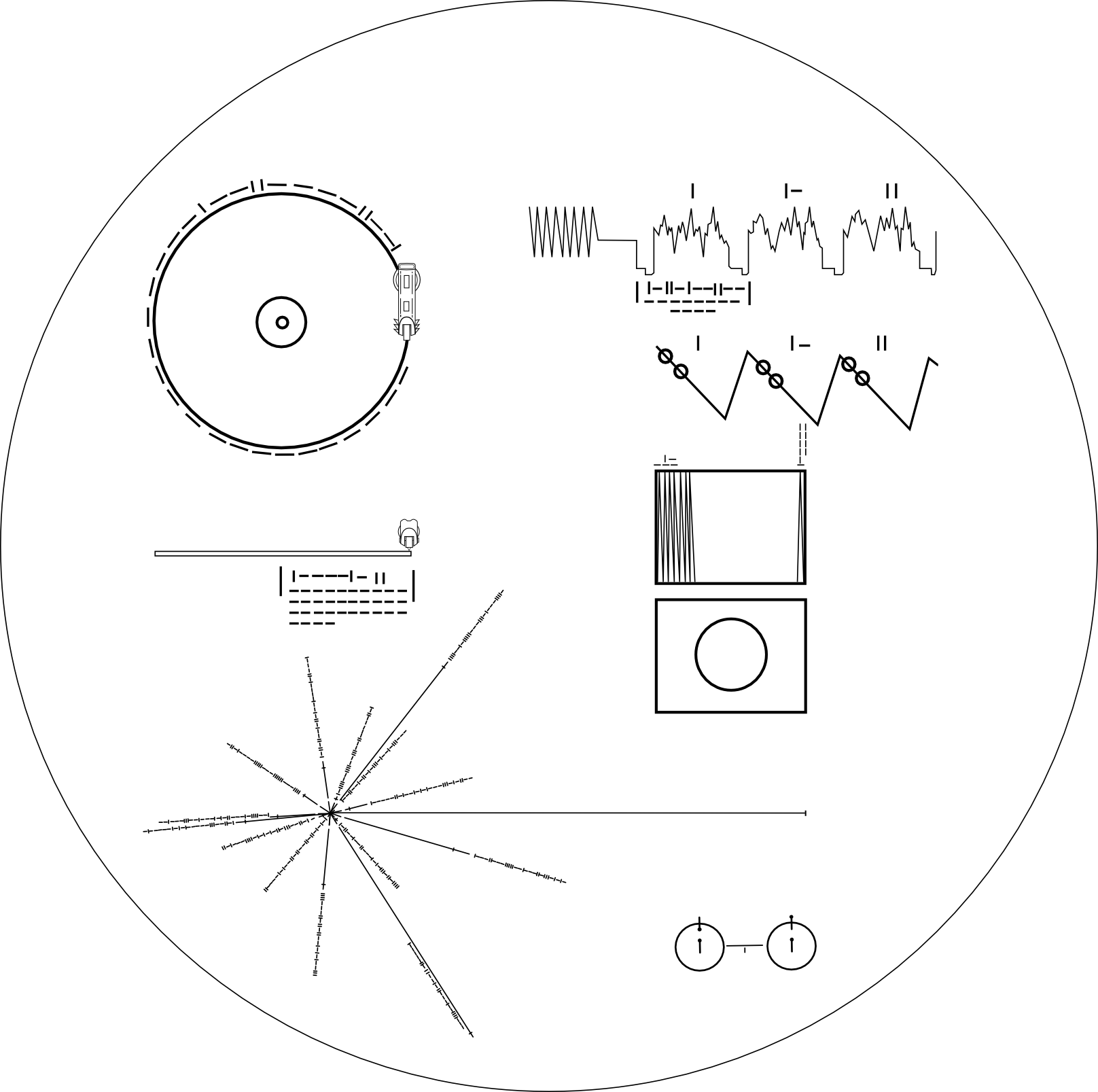 You have probably heard about the Bilderberg Group, Freemasons, Bonesmen, and other Odd fellows. Typically these are groups of mostly old people drinking whiskey in their tuxedos and talking food things about themselves and blaming the outsiders for all the problems. These organizations have existed for years but their importance and influence is getting smaller every year.

It’s times like these that make it possible for something new to emerge. The latyest arrival is an organization that calls themselves “The Molle Group” after a tiny village located in Southern Sweden. The members do not want to comment it, but some sources have leaked information that the group will meet in November in Sweden.

The group consists of young, under 40-year old professionals from sectors of medical, IT, energy, civil engineering etc. to share their knowledge to be used for their common goals – that are not announced to public.

In this eternal masquerade called life,
The purest ones seem strangest and most distant.

Those few who really know themselves do not need masks
They truly know how beauty looks like
Being unique, confident and real.

People Do not dare to open the book,
where the cover reveals the truth.

People cannot stand being alone
Even if that was the only way to survive in a group.

I saw it in my dreamsShe was wearing those tight jeans.And she told me that she’s about to get a baby.I know it cannot be true.She could not be that much cruel.When we met last time she promised to first to ask me.Life is life it’s not just dreams.Can not know of how she feelsI should go to see her, but I’m too weak to do so.Why it cannot be like thenYears ago you just know whenI drank too much whiskey andThen sent message: I love youIt was stupid thing to doIt was not just only youA dozen girls got this samemessage every friday.
And if life is life is true
In the end it’s me and you
We all got the power
but are too afraid to use it
And when I look at you
Through my sad and lonely view
I can see the smile
That once made me happy

Big ideas need teams around them to make them reality.

The smartest people are often also quiet, humble, modest and have bad self esteem. In the struggle for survival in the rough world of business their ideas are neglected by the arrogant idiots, who can not see the essence of the brilliance in their thoughts.

Too often are good ideas put down when the inventor needs some support and ask for opinion from someone who just neglectfully answers: “aha, fine, hasn’t that been done already, what is the point in this etc.”

The most successful people in the world have been the rare breed of selfish arrogant geniuses. Those are in their own class. Most of the millionaires are either arrogant and stupid or just plain lucky.

Sometimes the shy smart guys also qualify to the group of latter.

All nerds unite! Say fuck you to the people who do not understand you. Do your thing. Be successful and fund a statue with names of oll of those who did not believe in you!

Sound of drum at the distance is getting quiet.

There she stands. Pale girl in dark hair. Serious expression on her face. She is waving goodbye and then turns her back at me. Silent sad figure. She is walking away to the darkness.

The end is beautiful but a little scary.

I collapse on my knees and cry. Tear drops turn into ice.