New day emerges. I’m very tired and frustrated about what happened yesterday. Some plans needed to be revisited and I’m feeling they are concentrating on meaningless nitty-gritty things. The mission itself is not in jeopardy, but might be delayed if they really want to make the proposed changes. I’ll tell more about that later. Now I will continue from where I ended yesterday. 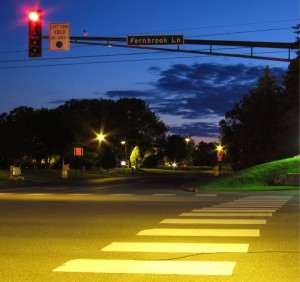 As mentioned, at that point I had nothing to do with NASA, ESA or any other Space agency or –company. I just had decided that I would like to spend the rest of my life travelling through space where no man had gone before. To do this I really needed to have an idea. I was eating my fingernails when thinking and thinking. Finally I found the answer in the very same nails I was biting. To survive in space without extra supply and for the storage not to be too big, there needed to be a new kind of way to provide food in space. An adult normally consumes about 350 liters of oxygen per day. That would mean that to stay alive 20 years, I would need 3653 kg of oxygen alone for breathing. That would not be a big issue. Also water is quite easy to recycle from urine and more to be made from oxygen and hydrogen if needed. This is quite well documented process already used for example at the international space station. The food would be a bigger issue.

My idea was to collect hair and fingernails and mix them with carbon dioxide to form a kind of foam that can be eaten to keep stomach and bowels working. The actual nutrition could be gotten with direct infusion to blood. I started experimenting with this concept and simultaneously my idea of funding the trip started forming. If I can make it to work, I could exchange my invention for a trip. So I started a many year project in experimenting how I can survive just by eating my hair and fingernails in a form that resembles some kind of bread, while I would get the actual nutrition from the drip attached to my arm. I was also studying different ways to diminish my oxygen and energy consumption by self suggestion and breathing techniques as well as using anesthetics and other medication. Basically I would be spend long time in different states of sleep, spoor, stupor or coma.

Now I need to go again – to enjoy normal non-chemical sleep when it still is possible.

This site uses Akismet to reduce spam. Learn how your comment data is processed.