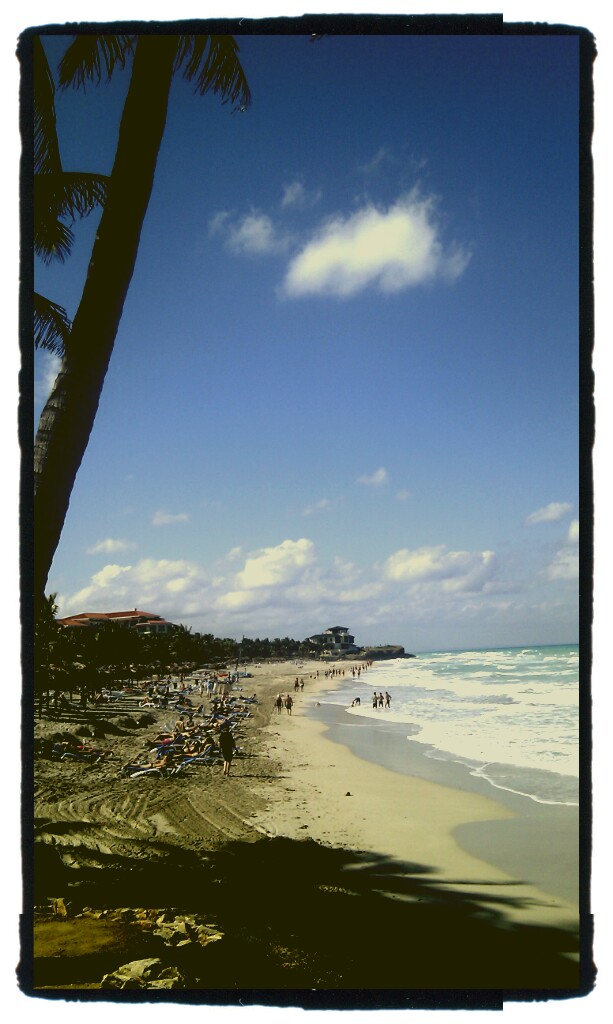 It would not serve the purpose, thought I. If I was to tell out my plans beforehand, maybe I would not go. It could be that I would become famous, or fall in love or something like that. No, this time I needed to keep it for myself as long as possible. It was not at all my style. I can keep secrets, but my private matters have never been secret before. I have always wanted to share my deepest thoughts and feelings with everyone who just was willing to listen.

There were lots of things I wanted to do: I wanted to become a writer, or an Internet-millionaire, or songwriter or something. Problem was that I was not particularly good on anything. I was good at my work, but that was not making me rich or famous. I was sending my new mobile phone designs to manager of Nokia and my song lyrics to different rock bands, whit no result. My idea of Internet-service could have worked, but I never had enough time or the enthusiasm to finish it. Maybe now I have the time. It’s ironic that some blog writers made fortune with their writing. I could now do the same.

I got the idea from my grandfather. It was so sad to see him for years lying in his hospital bed incapable of doing anything. He did not anymore remember those who cared for him, and those he remembered, did not care. It’s just wrong to have to end up in situation like that. At first I was playing with the idea of offering a “way out”. Instead of killing themselves and in worst case lots of other people while doing it, desperate people could serve the humanity and be launched to explore the space. Something like that was done in the 13th century when explorers left towards unknown without knowing if they would never come back. Of course this time it was absolutely certain that they wouldn’t. Also dying millionaires could want to be launched to space instead of flying to Switzerland to get the legal euthanasia.

Probably it would not even be illegal. There are different national and international laws about human rights etc. Given that they have enough food and oxygen to survive until they would naturally die; there should be nothing wrong with the idea. Anyhow the idea was not to kill anyone, just to send them to very long trip. Maybe some hippies could gather people to their own real Noah’s ark to make a new nation of people in space. To escape from the planet that is slowly destroying itself. Like in the James Bond movie, Moonraker – with the difference of not to speed up the destruction with chemical weapons.

The idea of one-way mission is not new. There have been numerous plans for such missions especially when talking about Mars trips. Of course if we want to get man to mars, it’s a whole lot easier if we don’t need to bring him back from there. The communication capabilities of today anyhow make it possible to stay in contact with earth, and un-manned supply flights are relatively easy to arrange. My goal anyhow was much farther than mars. We have been sending pictures of humans in deep space probes, why not to send a whole person – even a corpse. I wanted to do this and started to plan a way to make it happen and to get in the hot seat instead all the official candidates.

Of course in practice it was not that easy. The cold war is over and the idea to win the space race by any means was not very relevant anymore; At least not between USA and Russia. I was spending lots of time in planning this so that I would not be declared insane or just ignored as the thousands of wannabe astronauts emailing NASA. China is a new player in the space games and they are eager to do anything to show that they are the biggest in the business. Anyhow for me being non-Chinese would be a big problem for being the farthest going taikonaut. On other hand there were more and more private companies entering the space business. Their technology might not yet be advanced enough for manned space travel and there the funding would be problem since they would not care about the historical and scientific importance unless they can make profit from it.

From these options China anyhow seemed to be the best. They really wanted to reach new heights in space exploration. Their relationship with west is very controversial; on other hand they would like to get closer to west in human rights etc. and on other hand they would like to keep doing things in their own way. So If I should get help from China, there were two paths to choose from:  They could deport me to space as a punishment for spying etc. as a protest to western policy, or they could promote me as their most appreciated taikonaut as a gesture of good will towards west. Both options sounded equally far fetched. Why would they then send a real criminal or a more famous western person instead?

Right now while writing this, I’m still on the ground, but when you will be reading this, I’m long gone. I wanted to start documenting this project well beforehand, so that I do not need to write every day. I will be sleeping a lot during my journey. That is partly related to the way how I finally managed to arrange everything, but more about that later. Now I need to have a couple of meetings and training session and then it is sleepy time.